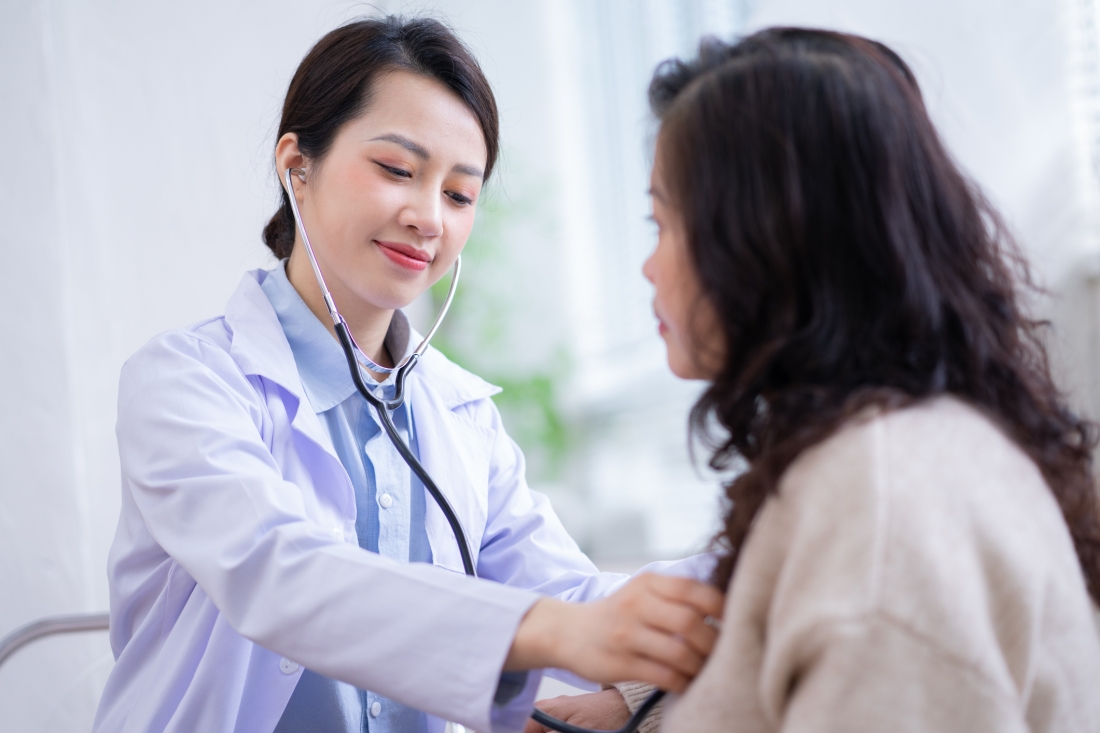 The Government of Vietnam set out in 2020 to transition TB procurements from government and donor funding to the self-funded SHI scheme to ensure sustainable financing for its TB program. USAID’s LHSS Project has provided technical and policy support to the MOH to help implement the effort.

The step-by-step transition process has progressed quickly and has incorporated lessons learned from Vietnam’s earlier integration of HIV antiretroviral drugs into the SHI scheme – work that was also supported by USAID. In April 2021, the MOH approved national centralized procurement of first-line TB drugs using the SHI fund and assigned the National Lung Hospital as the procuring entity. By September 2021, the MOH had approved the TB drug bidder selection plan, allowing the hospital to move forward with the successful bidding and procurement of six TB medicines.

Procurement using the SHI fund took only six months, compared to about 1.5 years under the previous system. The accelerated procurement process means that thousands of TB patients across Vietnam have increased access to affordable, first-line TB medications – while use of the SHI fund ensures that the government’s TB care and treatment program will be financially sustainable over the long term.